The death has occurred of former Éire Óg player, Paddy Loftus. The Loftus name has been synonymous with the club for many years and Paddy, one of the stars of his time was part of the teams that won senior hurling championships in 1956 and 1957. The club offers it’s condolences to Paddy’s wife Bernie and children, Brian, Noeleen, Anne and Norman, to his brothers Stephen, Des, Michael and Vincent and the wider Loftus family.

The club will form a Guard of Honour for Paddy following 11.30am requiem mass on Sunday at the Cathedral. 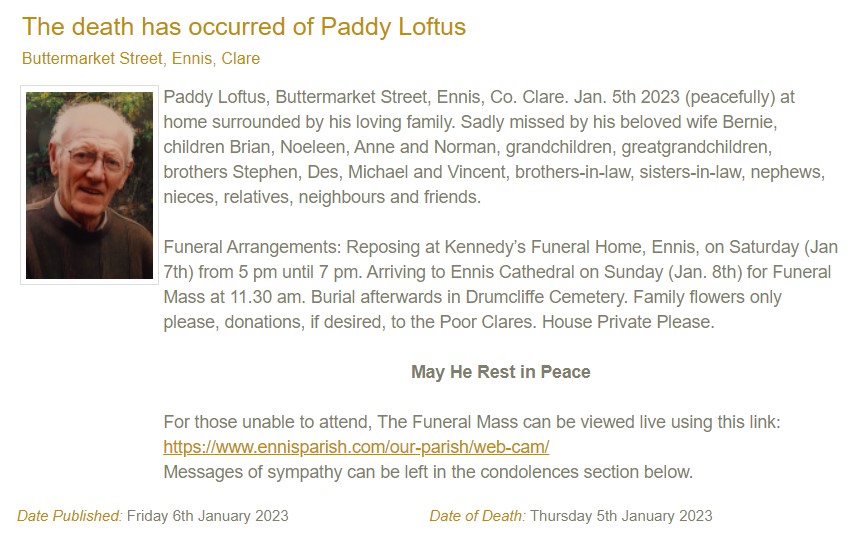 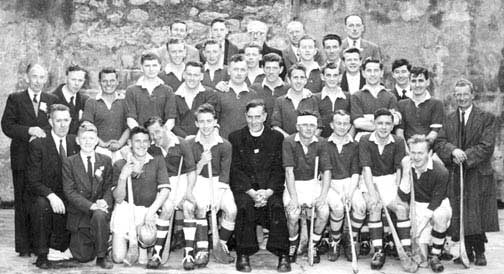 Cardiac ScreeningThere has been good uptake for Cardiac S...

Please find below information on upcoming healthy clubs i...

After a bit of sweating, candle lighting &amp; praying o...

Club Membership 2023 is now due

2023 Club membership for all sections of the club is now ...

Irish Life Steps Challenge returns!!! That time of year a...

Get live information for Club on the ClubZap App